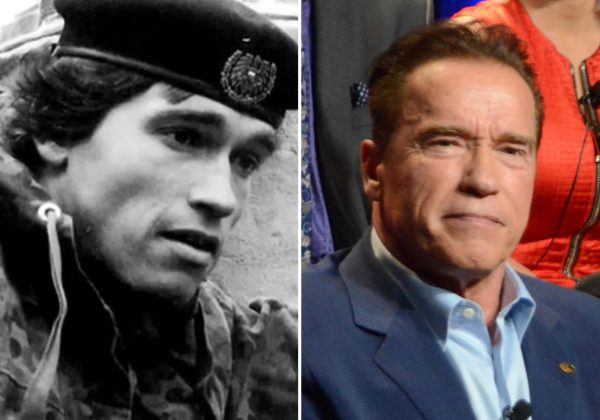 Arnold Schwarzenegger, the well-known actor and former Republican governor of California, was assaulted in South Africa during a public appearance on Saturday — but the 71-year-old was able to quickly recover and reassure people he was fine.

A video very clearly shows Schwarzenegger standing in a gym and filming some of the children taking part in a rope-skipping event, which occurred in Johannesburg.

All appeared calm and orderly. Then, seemingly out of the blue, a man approached him from behind — and made a quick flying kick into his back.

Schwarzenegger, wearing a gray T-shirt, was thrust forward by the blow as security guards quickly surrounded the man and grabbed him.

Off camera, a man could be heard yelling several times, “Help me!”

Before the kick, a man could be seen lurking behind him — and it seemed he was “pulled away by what appears to be Schwarzenegger’s security team,” the Sandton Chronicle noted.

Schwarzenegger himself shared a few tweets about the incident:

Do me a favor: instead of sharing the video of the guy who wants to be famous, watch some of our @ArnoldSports [1] athletes like this young hero proving that fitness is for everyone who deserve to be famous. They’re on my Snapchat. pic.twitter.com/EuMynJ7t1n [2]

And if you have to share the video (I get it), pick a blurry one without whatever he was yelling so he doesn’t get the spotlight.

By the way… block or charge? pic.twitter.com/TEmFRCZPEA [4]

For those who want to see the entire incident, check out the video below: