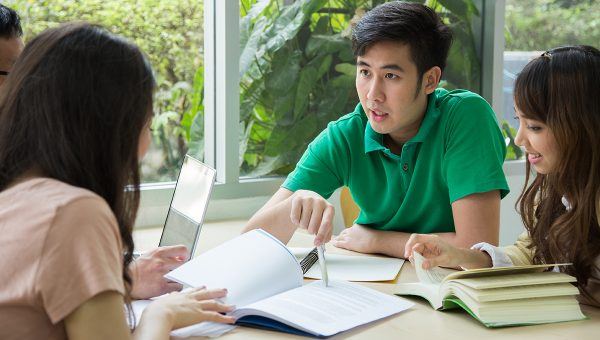 Wealthy parents “looking for an edge” for their kids “abused” the college admissions system by “claiming their kids had medical disabilities” that they never had, Fox News host Laura Ingraham said Wednesday night on “The Ingraham Angle.”

Federal authorities accused some 50 elites — including Hollywood celebrities and company CEOs — of participating in a scam by shelling out millions of dollars to ensure their children were admitted to top colleges across the country. College administrators and test proctors also allegedly participated in the scam and accepted bribes.

Actresses Felicity Huffman and Lori Loughlin, known for the shows “Desperate Housewives” and “Full House,” respectively, were swept up into the scandal.

Related: The ‘Real Abuse of Privilege’ Is When Elites Bribe ‘Educational Status’ for Their Kids [1]

Authorities also allege that Singer used bribes to get some of the kids into colleges by having them pose as athletes.

The New York Times reported [2] that “the conspiracy relied on the parents getting medical documentation that would entitle their children to extra time on the test, an accommodation normally made for students with disabilities.”

“Students who need extra time generally take the test alone, supervised only by a proctor — providing the opportunity for a bribed proctor to rig the outcome,” The Times noted. “Mr. Singer advised parents on how to get the medical documentation needed to qualify.”

Ingraham argued that the rampant abuse of medical disabilities “was overlooked” largely when news of the scandal first broke.

“But the special accommodations, remember, arose after the 1990 passage of the Americans With Disabilities Act. And they were supposed to be reserved for people with actual disabilities,” Ingraham noted.

“But the system’s been abused by parents looking for an edge for their kids,” Ingraham said.

Dr. Drew Pinsky, a celebrity doctor and media personality, told Ingraham the abuse of medical disabilities, in particular, really “has me incensed.”

“Somebody is doing psychiatric testing on these kids and falsely measuring them to have some sort of disorder that gives them extra time on the test. That is unconscionable,” Pinsky said.

So whenever a student does suffer from a medical disability and truly needs help, “people are going to look askew at that” because of this horrendous scandal, Pinsky lamented.

Although the kids’ parents have been charged, federal authorities have yet to charge any of the students who benefited from their parents’ crimes. But CNN reported on Wednesday that the University of Southern California will deny admission to the applicants connected with the scam.

The beneficiaries who are already enrolled will be evaluated on a case-by-case basis.

“Now if a parent steals a car and then gives the car to his son, well, the son doesn’t get to keep the car. Because once the crime is discovered, the car is impounded by the authorities and returned to its rightful owner,” Ingraham said.

“So a slot in the freshman class of, let’s say, Yale University or University of Texas or USC, is kind of like the car. It’s the fruit of the crime,” the Fox News host continued. “So a deserving, hardworking, ethical student should be given these spots.”

Pinsky told Ingraham that “all roads lead to narcissism.”

“And if you are a parent, your child is an extension of you and you cannot stand to see them uncomfortable,” Pinsky said, summing up too many moms and dads today. “And so you have to save them from every discomfort.”

The parents think their children’s achievements are their own achievements, he said. Thus, “you have to make sure they achieve.”