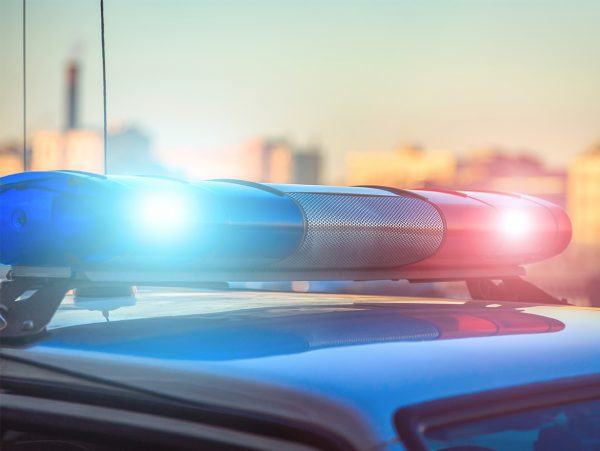 A deadly tornado — part of a severe storm system — tore through the state of Alabama on Sunday, taking lives and wreaking havoc.

It killed at least 23 people — including some children — and and caused catastrophic damage.

The deaths were in Lee County, about 60 miles northeast of Montgomery, ABC News [1] reported.

It also unleashed other tornadoes around the Southeast, as Fox News [2] and other outlets are reporting.

Lee County Sheriff Jay Jones told WRBL-TV [3] the tornado traveled along a state road in Beauregard and that the path of destruction appeared at least a mile long and a quarter of a mile wide.

Jones said both single-family homes and mobile homes were destroyed; some homes were reduced to mere slabs, he said.

National Weather Service confirms a tornado with at least an F3 rating and a track at least a half a mile wide caused the deadly destruction in Alabama. https://t.co/oTg2QssvVg [7]

Several people were transported to hospitals, he said earlier, some with “very serious injuries.”

“Words cannot describe it. Trailer homes turned upside down. The damage is unbelievable.”

Crews will be going back into the hardest hit areas on Monday morning to continue search and rescue efforts.

A local mayor on Sunday night told Fox News [2] of the rescue efforts, “We had to cut our way in with chainsaws and tractors to get to these people and make sure everyone was OK. We had some elderly people … trapped in their houses … Words cannot describe it. Trailer homes turned upside down. The damage is unbelievable.”

A local woman told Fox News, “I grabbed my dog and went and got in the closet and I’m sitting there holding the door just in case because it didn’t close all the way.”

“And a few minutes later, that’s when I could hear all the wind and the house moving,” she added.

A dozen or more tornadoes touched down in Alabama, near the Georgia state line, on Sunday, according to data from the National Weather Service.

The first one to hit Lee County was at least half a mile wide — with strong winds that peaked at 165 mph.

Officials are saying [1] they expect the death toll to rise.