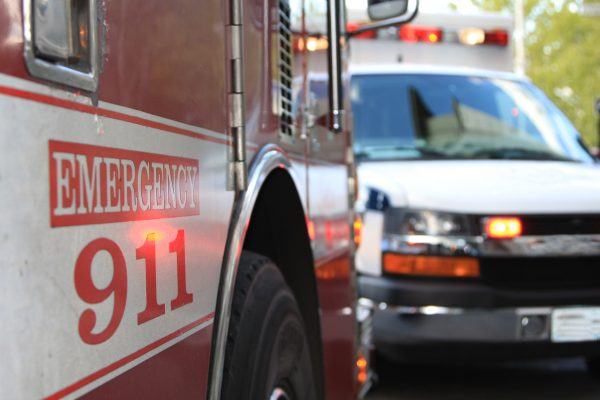 Here’s a sweet story of redemption — though there are still questions to be answered and attitude adjustments to be made.

An Illinois volunteer firefighter who has Down syndrome has returned to his department now — after officials apologized for the bullying the man endured.

Jason Eagan, who is 35, became a volunteer firefighter in Sandoval back in 2016.

It was his dream job.

There was apparently debate when he first applied for the position — but he passed the physical test and completed his necessary paperwork so the fire department could not refuse him, as Fox4kc.com [1] reported.

This past Thursday, Eagan’s sister, Kristin Sian, wrote on her Facebook account [2] that Eagan had quit the position due to harassment he endured.

Heartbreaking: Most of the firefighters love 35-year-old Jason Eagan, who considers them his brothers, according to his family. https://t.co/bIZZAeqiXV [3]

She said firefighters allegedly made fun of Eagan, calling him names and removing him from the emergency paging system without his knowledge.

“My brother, Jason Eagan, has Down syndrome and became a firefighter in Sandoval, [Illinois],” she wrote on Facebook.

“He responded to every single call and it has come to my knowledge he quit a few months back due to harassment from a fellow fireman.”

She continued, “It disappoints and angers me that this was allowed and that a grown man bullied a fellow fireman simply because he’s different.”

She added, “I’m beyond pissed off!”

“My brother is an incredible person with an amazing drive and heart,” she also said. “You should be ashamed of yourself. I love you, Jasey!!! Keep your head up!”

The family wanted those who harassed Eagan to be held responsible.

His aunt also met with firefighters.

One of the officials told her one firefighter had resigned and another may do so, as Fox19.com [9] reported.

The man’s family says they will be keeping an eye on the situation — but that most of the firefighters “love” Eagan and that he considers them brothers.

KTVI, FOX4’s sister station in St. Louis, reported late Monday the fire department has made plans to meet on Tuesday night — and that it will likely discuss the issue.

Check out this video — and share your thoughts below: