A new scam has just surfaced that everyone in the United States should be aware of.

This new scam is called the “slider scam,” and it involves thieves “sliding” into your car while you are pumping gas at a gas station and not paying attention.

Police say that thieves will sneak up to your car while you are not looking, open the door, and steal your valuables from inside.

MORE NEWS: The Confusion of a Rushed U.S. Withdrawal from Afghanistan Could Lead to Disaster, Serously?.

They then sneak away without being noticed. 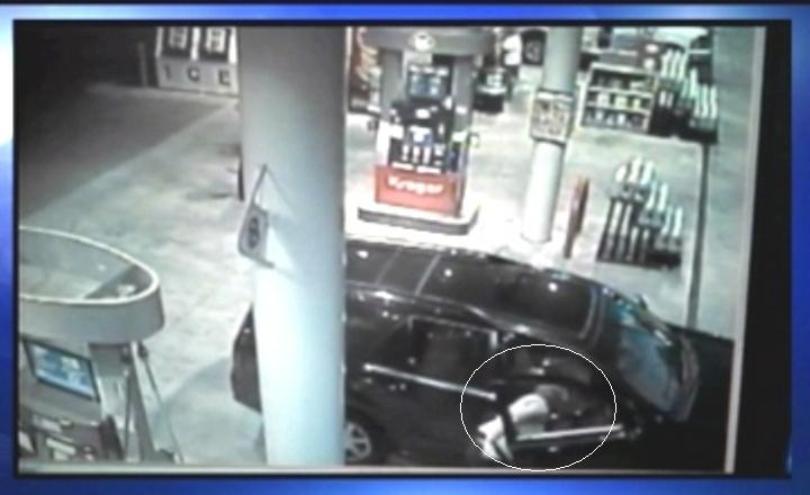 “People need to realize this is happening,” said Major Rob Jones of the Corbin Police Department in Kentucky.

Jones went on to explain that his police department first started hearing about sliding since 2013.

At first, people victimized by this assumed that they lost their items at the store they were previously shopping at and were completely unaware that their car had been broken into.

Other police departments have noticed crimes like this as well.

“If the person whose pumping gas is facing away from the car, it’s just a perfect opportunity for them to quietly sneak in and grab what they’re looking for, get back and make a quick getaway in the car,” said Sgt. Brian Unmisig of the Pinellas Park Police Department in Florida.

Mary Cumpston of Kentucky said that since hearing about this scam on social media, she has been taking more precautions.

“I’ve seen it on Facebook where people were getting their purses stolen out of the passenger side,” she said. “Ever since I saw that I’ve been carrying my purse with me.”

Jones concluded by warning the public that sliders can commit their crimes in seconds.

“They can be in the car, back in their car, and on the interstate from our major gas areas in less than three to five minutes,” he said. “So, they’re already gone.”

Find out more about this in the video below.

The Confusion of a Rushed U.S. Withdrawal from Afghanistan Could Lead to Disaster, Serously?.

Bidens Embarrass The US On First Overseas Trip