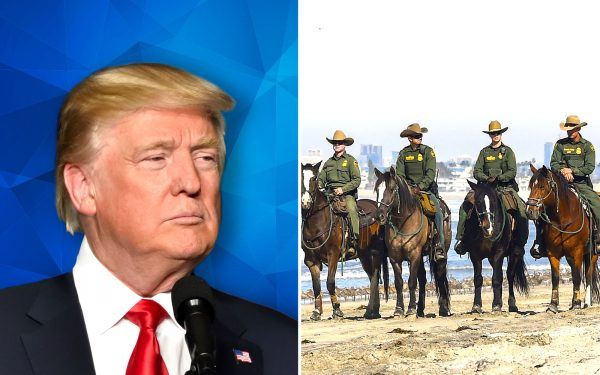 Speaking on Fox News’ “Fox & Friends” on Monday morning, counselor to the president Kellyanne Conway stressed that the Immigration and Customs Enforcement (ICE) keeps America safe — and she slammed those Democrats who have said they want the important agency to be abolished, thereby further risking border security.

“To defund ICE and to abolish ICE, as many prominent and bigmouth Democrats are asking for these days, would be devastating to our efforts to keep us all safe,” she said.

She emphasized that the president is not part of the congressional conference negotiations that have been underway.

She said that the group is doing its work and that he’s waiting “for a bill to come to his desk that he can sign into law” about how to fund the border and keep the country safe.

“I think the Democrats have had a horrible six weeks” as the year 2019 has begun, she also said.

She mentioned another partial government shutdown that potentially lies ahead, the severe political problems in Virginia that are engulfing the three top Democrats in the state, and more — including the Green New Deal embraced by Democrats [2], including many of those eyeing a 2020 run, and the call for a 70 percent tax on those in higher income brackets.

She stressed that the president is looking forward to “a border security bill” coming out of the conference committee that he can sign and that can protect the safety and security of the country.

And check out this video of Conway’s remarks on Monday morning: