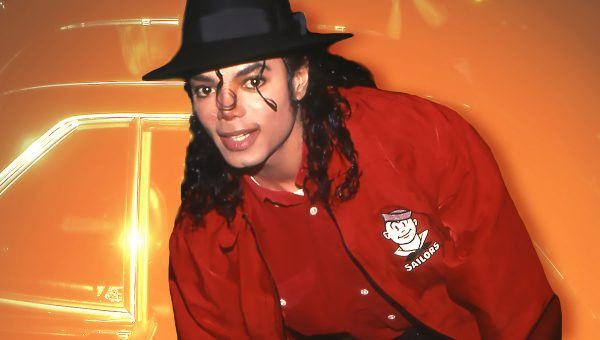 Michael Jackson fans were duped into believing the King of Pop had recorded three songs on the posthumous 2010 album “Michael” that were sung by an impostor, according to a class action complaint.

The striking revelation came to light earlier this week when the California Courts of Appeal obtained the concession from Sony Music.

The music giant had conceded in December 2016 that the songs might be fake, EDM [1] reported.

Sony conceded further this week that the songs were indeed fake, admitting it had failed to conduct a proper investigation before the release of the music.

“What is problematic is that you are ripping people off under your admitted facts,” said Judge Ann I. Jones.

The legal claim that the songs were fake was made in 2014 court documents from the case MJ Fan v. Sony/MJ Estate that were disclosed [2] to the public, as Vibe [3] reported.

“Plaintif is informed and believes that Michael Jackson did not actually perform the lead vocals on the songs ‘Breaking News,’ ‘Monster,’ and ‘Keep Your Head Up,'” the lawsuit states.

Serova is suing Eddie Cascio and his production company, Angelikson Productions LLC, for allegedly creating the fake songs and selling them via the Michael Jackson estate and Sony Music.

After the release of the album by Epic Records and Sony Music Entertainment in 2010, a group of “diehard fans” believed several of the songs were fake, HipHopnMore said.

The Cascio brothers were close associates of Michael Jackson since the 1980s — they’ve even been referred to as the pop star’s “second family [5].” James Porte, a purported co-writer of 12 Michael Jackson songs, including the three allegedly “fake” ones in question, is also implicated.

Related: This Album Just Passed ‘Thriller’ as the Best-Selling of All Time [6]

Eddie Cascio and James Porte argued that the songs in question were recorded in a New Jersey basement in 2007, EDM reported [1].

Katharine Jackson, Michael Jackson’s mother, said [7] in November 2010 that the Cascio songs on the album were “fake.”

Listen for yourself. Here is “Monster”:

The following is “Breaking News”:

And this is “Keep Your Head Up”:

The lawsuit is seeking restitution of the wrongfully obtained proceeds from the fraudulent music, legal costs, and punitive damages.

Lawyers for Vera Serova & Sony Music attended court today re Cascio tracks/Michael album case. Each side argued as to why the wording on the album cover & in TV commercials should/should not be considered ‘commercial’ speech.#RemoveCascioTracksNOW [9]