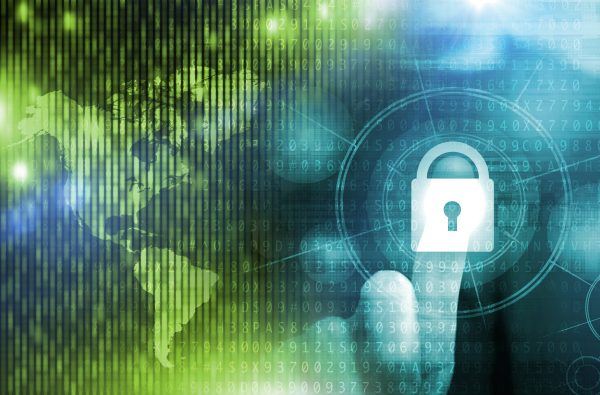 Although the news may depict a fractured and broken society, the amount given to charities in the United States quietly surpassed [1] $400 billion in 2017.

The amount committed to support charitable organizations, in fact, has continued to reach record levels in dollar terms for three consecutive years and is largely driven by individuals who make up over 70 percent of total giving.

But despite the billions of dollars in giving, the amount provided to charities Americans feel passionate about has not been able to expand beyond 2 percent of GDP. A simple way to say that is charitable giving is not growing.

The truth is, Americans want to give, but they have some inherent issues with the manner in which they donate their hard-earned money — along with a straight lack of trust in charitable organizations that have operating with limited transparency and accountability.

Now with advancements in the latest in technologies such as blockchain, industry subject matter experts such as myself are confident that blockchain-based technologies can be the missing link to provide the transparency and accountability that charitable organizations need and donors want.

For individuals unfamiliar with how a blockchain technology database works, it is a quite simple but complicated link of mathematically proven data points that, at its very core, is decentralized and not owned by one single party of the system.

In its most famous example, the cryptocurrency Bitcoin, users contribute their own computer processing power in order to perform the cryptographic calculations necessary to maintain the ledger and ensure its security.

What makes a blockchain so unique? It comes down to the blockchain’s ability to create a trust-maximized system in which transparency and openness are the norm and not the exception.

Specifically, with a blockchain-based system, users have the ability to view any transaction at any time. Having this capability to see all transactions at all times integrates a level of trust unheard of in today’s closed-off and “walled garden” approach for software companies.

Related: Gates Foundation, Warren Buffett, Others Should Worry About Donations to Clinton Foundation [3]

Not only is a blockchain system transparent and open for maximum auditability and verification purposes, but the blockchain also has the ability to power executable computerized contracts between two or more parties that are programmed into the code.

These super contracts are called “smart contracts,” and they only execute when predefined conditions are met.

To take this to another level, decentralized autonomous organizations (DAOs) are a bundle of smart contracts working with a predefined set of governance rules that are automatically enforced and executed by the blockchain.

The fact is, the blockchain has the potential to transform many industries and c-suite executives in the financial services, energy, health care industries, and many more are not only beginning to take notice but beginning to put into production applications that will power the next level of the internet.

As it relates to the charitable giving industries, as shown billions of dollars flow through charitable organizations that have worked in a trust-minimized and unclear manner. With trust being a major reason individual donate, what if there was a way to not only track each transaction but add an overall transparency layer into each phase of the gifting process?

For example, let’s say a charitable organization could use a smart contract powered by a blockchain to automatically send a request for funds only when it has met certain conditions such as providing funds to a certain number of families or remaining financially solvent. This solution and many other real-time and transparent functionalities are possible with the blockchain.

Related: What Demographic Is the Most Likely to Give to Charity? [4]

Currently donors are locked out once they make their charitable donation. Besides from infrequent audits that either don’t occur or are months behind what is currently going on, legacy technology is in desperate need of an upgrade.

The blockchain fits the bill with its transparent nature and its ability to turn charities to organizations that can cryptographically prove they are transmitting and using clients’ funds. In turn, donors will be incentivized to give and the 2 percent of GDP hurdle will be a thing of the past.

When it comes to the technologies that will be commonplace during the transformational period in charitable giving, I believe the Vantage Network is leading the charge. Founded by myself and my two business partners after I couldn’t explain to my curious son where our family’s Hurricane Harvey money was going, the Vantage Network is truly the only donor-first transparent donation platform out there.

Users will be able to donate in the same ways today (credit card, cash, debit) but behind the scenes the Vantage Network will provide you a donation tracking ID plus ways to automatically increase your charities transparency.

My hope is this will not only bring more good to the world but, most importantly ,showcase all the fantastic work the charitable community is doing.