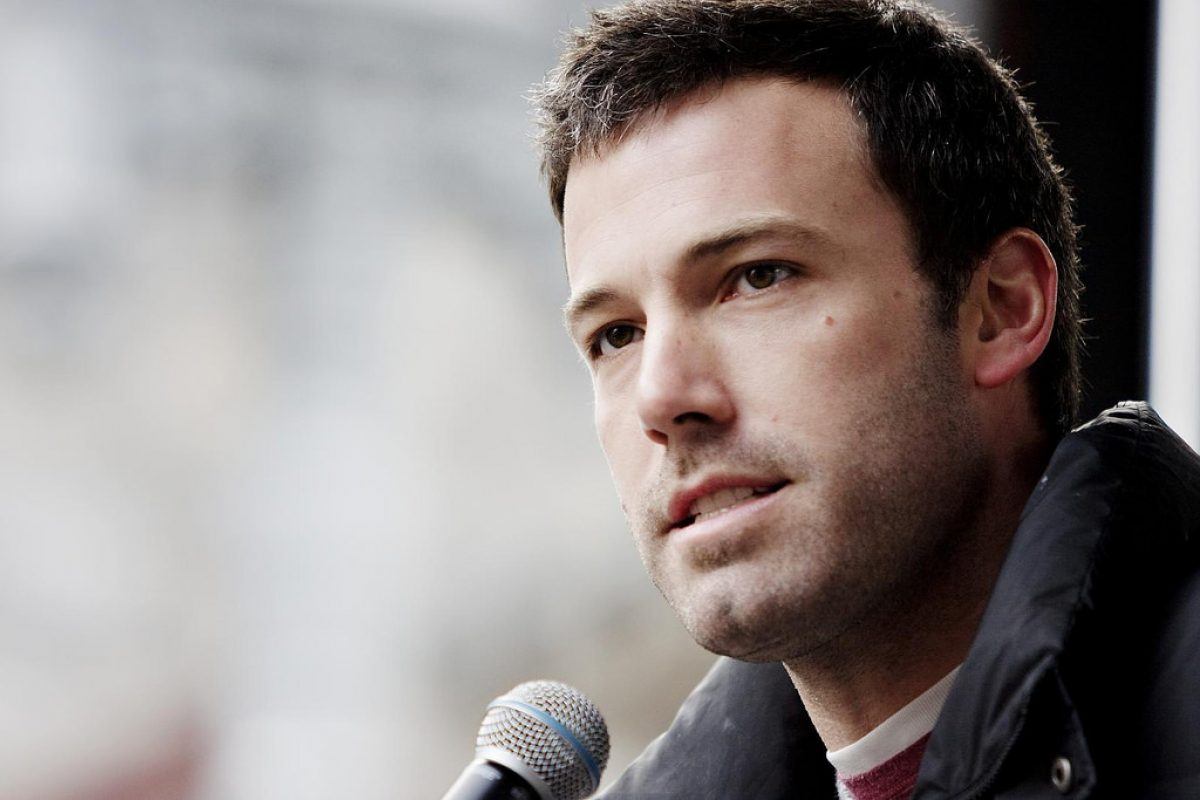 Affleck recently announced he quietly sought treatment for his alcohol addiction. Prior to this stint, he went to rehab in 2001. Both times Affleck checked himself in, but this time he explained himself via Facebook.

He posted: “I have completed treatment for alcohol addiction; something I’ve dealt with in the past and will continue to confront. I want to live life to the fullest and be the best father I can be. I want my kids to know there is no shame in getting help when you need it, and to be a source of strength for anyone out there who needs help but is afraid to take the first step. I’m lucky to have the love of my family and friends, including my co-parent, Jen, who has supported me and cared for our kids as I’ve done the work I set out to do. This was the first of many steps being taken towards a positive recovery.” 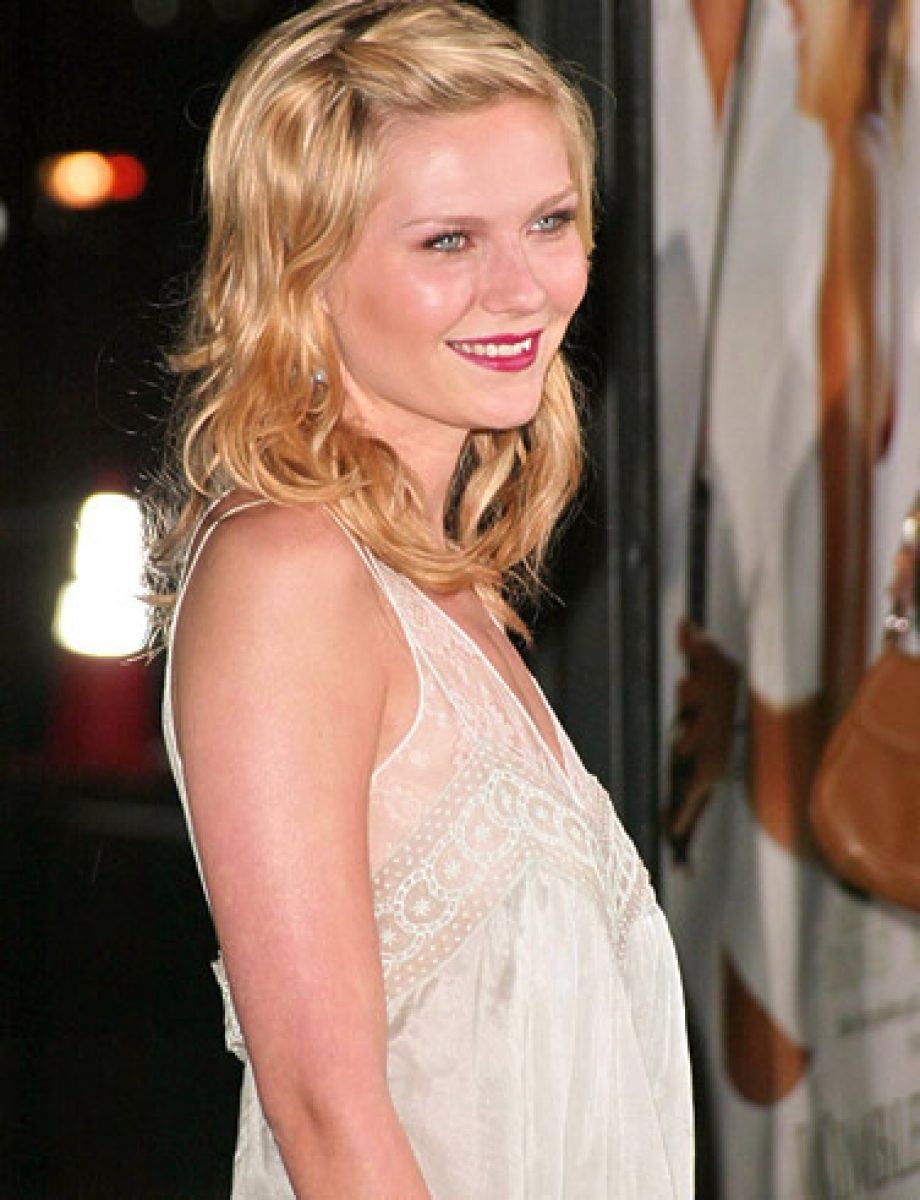 Dunst reportedly went to rehab in 2008 for depression. She told “Us Weekly,” “On a personal level, I would talk to anybody about it, but not on a public level. If I do that, then the next person feels like they can ask me about it, and the person after that, until everyone then feels entitled to ask me about it, and that’s not coming from a good place.” 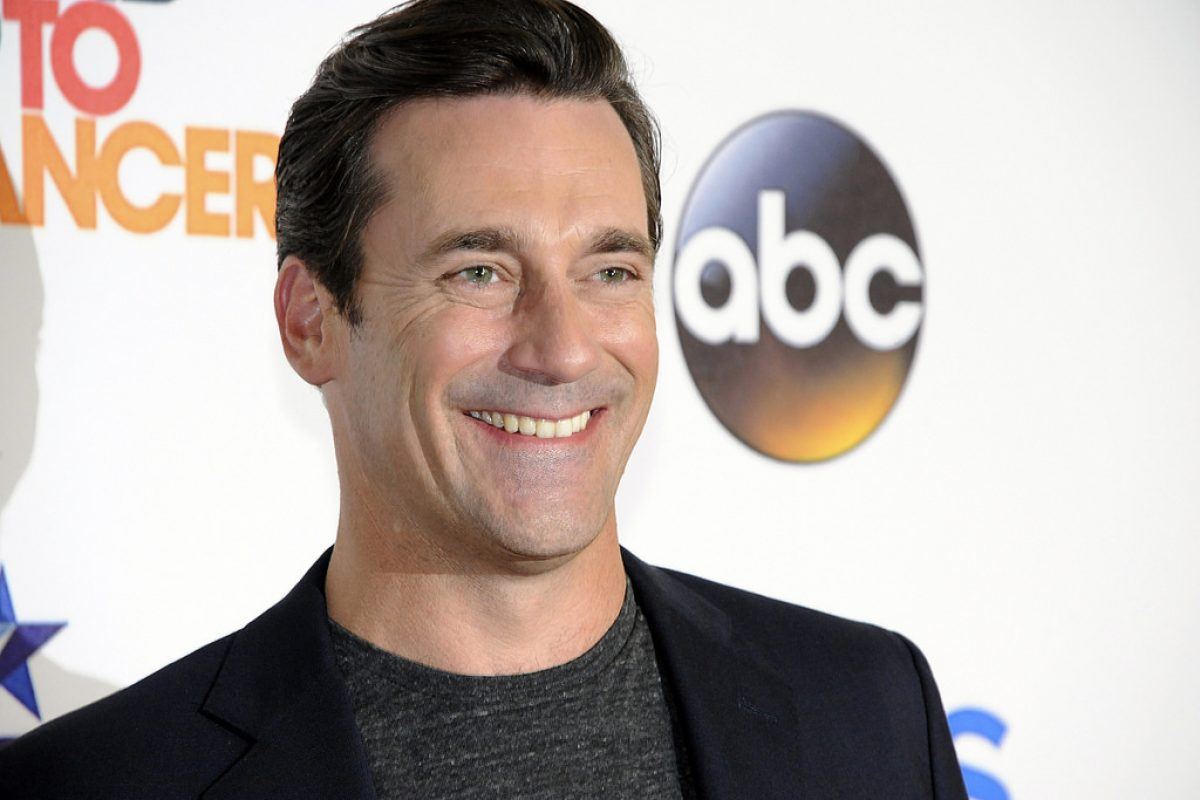 From “Pass the Heinz” to pass the bottle! The “Mad Men” star went to rehab for alcohol abuse in 2015. He told the weekly journal “Mr. Porter,” “People go for all sorts of reasons, not all of which are chemically related. But there’s something to be said for pulling yourself out of the grind for a period of time and concentrating on recalibrating the system. And it works. It’s great.”