20 Celebs Who Went to Rehab (Bet You Didn’t Know!)

Some of these names may surprise you (Is there anyone at all with a history of 'clean living' in Hollywood? Anyone?)

NOT! (It would probably be easier to write about the famous people who haven’t been to rehab in their lives …)

In December 2017, actor Ben Affleck entered a rehab facility for the third time in just months, according to Radar Online and other outlets.

But he’s not the first to do so — and certainly won’t be the last (shown above, left to right: Amanda Bynes, Selena Gomez, Robert Downey Jr.).

Scroll through the gallery below to see all the folks who tried to live the wild life in Hollywood — and what it cost them. 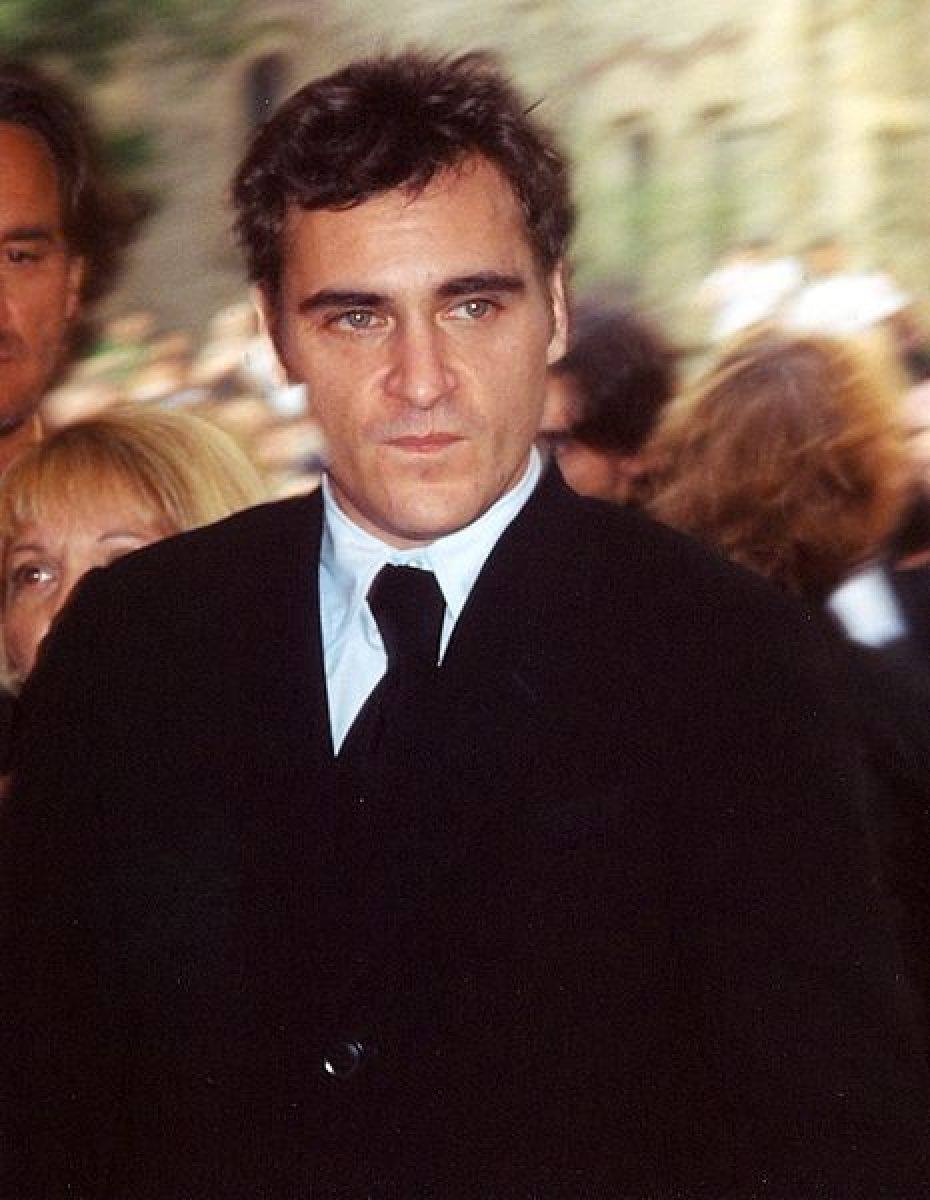 After taking on the role of Johnny Cash in “Walk the Line,” not only did Phoenix learn how to play guitar and sing, but he also won a Grammy for the soundtrack and took on a drinking problem. He wound up checking into rehab in 2005 and became his own nightmare of a celebrity cliché. 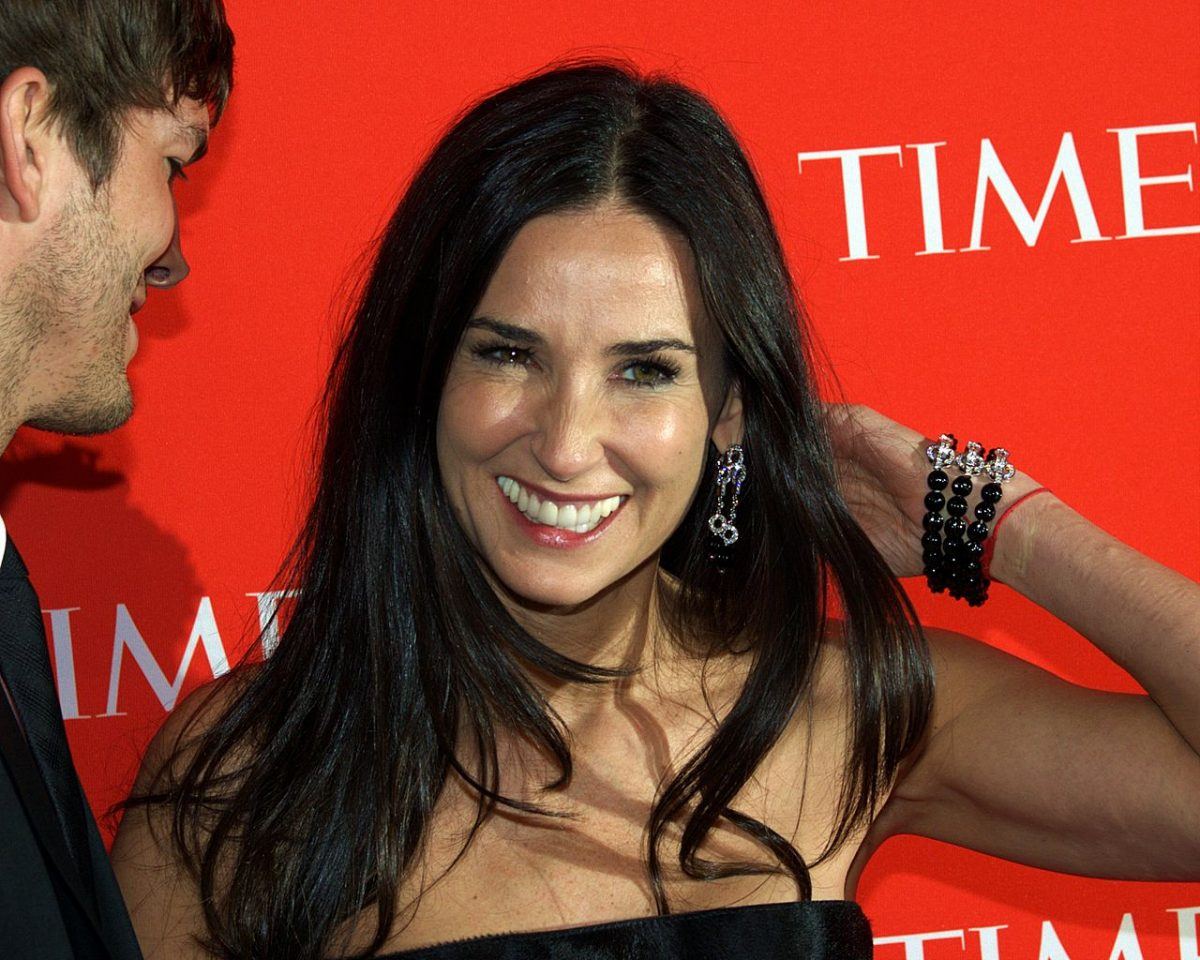 During her ’80s brat-pack days, Moore had a two-week rehab stint. After her separation with husband Ashton Kutcher, she reportedly began to spiral — leading to another stint in 2012 for anorexia and substance abuse. Apparently she was addicted to Red Bull for years and had even replaced food with the energy drink. 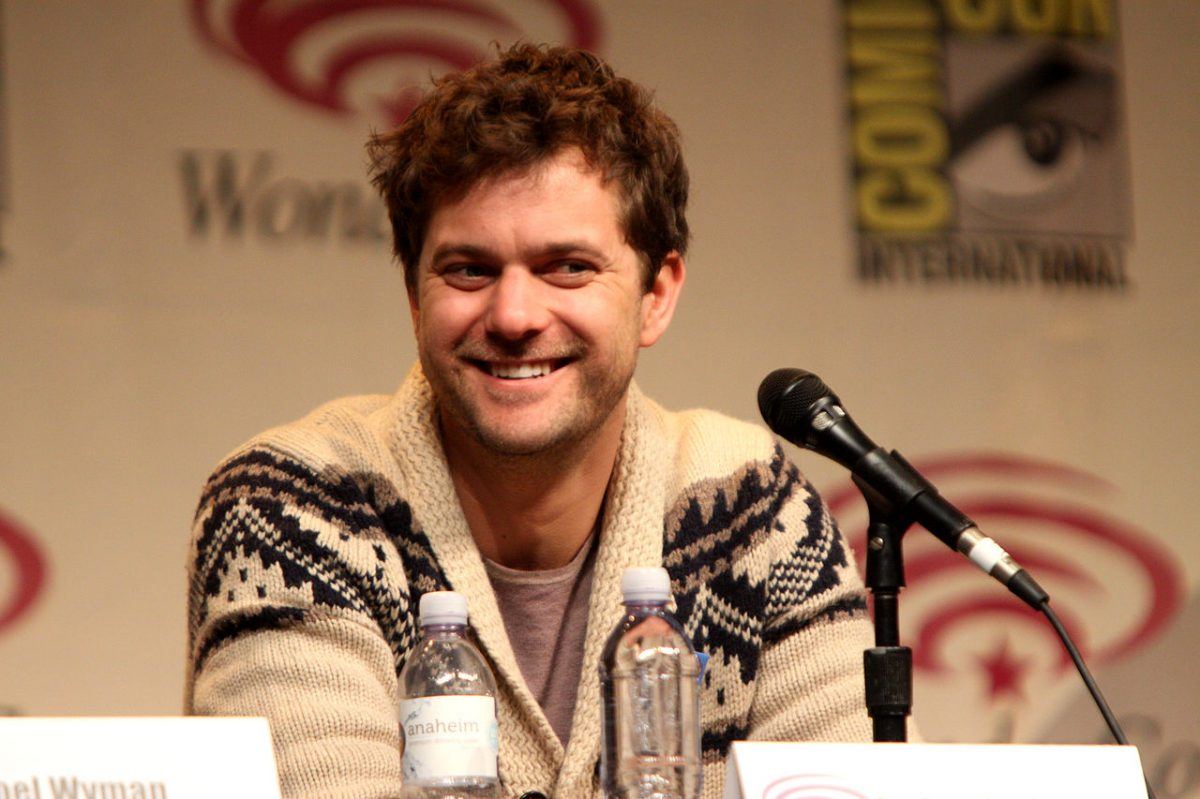 “The Mighty Ducks” trilogy star had to attend an alcohol education program after getting into a fight at a hockey game, back in 2003. Hey, at least he’s staying loyal to the sport, right?