Could these controversial comedy sketches ever be released in 2018's PC times? Scroll through this slideshow and judge for yourself!

Viewers of “Seinfeld” reruns today — and those who watched each new episode as it came out — are in a unique position. The show, which premiered in 1989 and ran through 1998, contains some storylines that many people in 2018 would consider highly controversial and/or politically incorrect.

Chances are good that some or all of these “Seinfeld” episodes would not make it through production if they were suggested today.

Jerry Seinfeld, the show’s star and namesake, has gone on record as saying he’s opposed to adhering to political correctness in comedy. Unfortunately, in today’s world, everyone is offended by everything — which makes for boring TV comedy, for sure.

Luckily, “Seinfeld” still airs repeat episodes on a regular basis — and has a crazy-large cult following.

LifeZette selected 17 episodes that almost surely wouldn’t be written or aired today out of fear of attacks from liberal snowflakes and left-wing culture hawks. 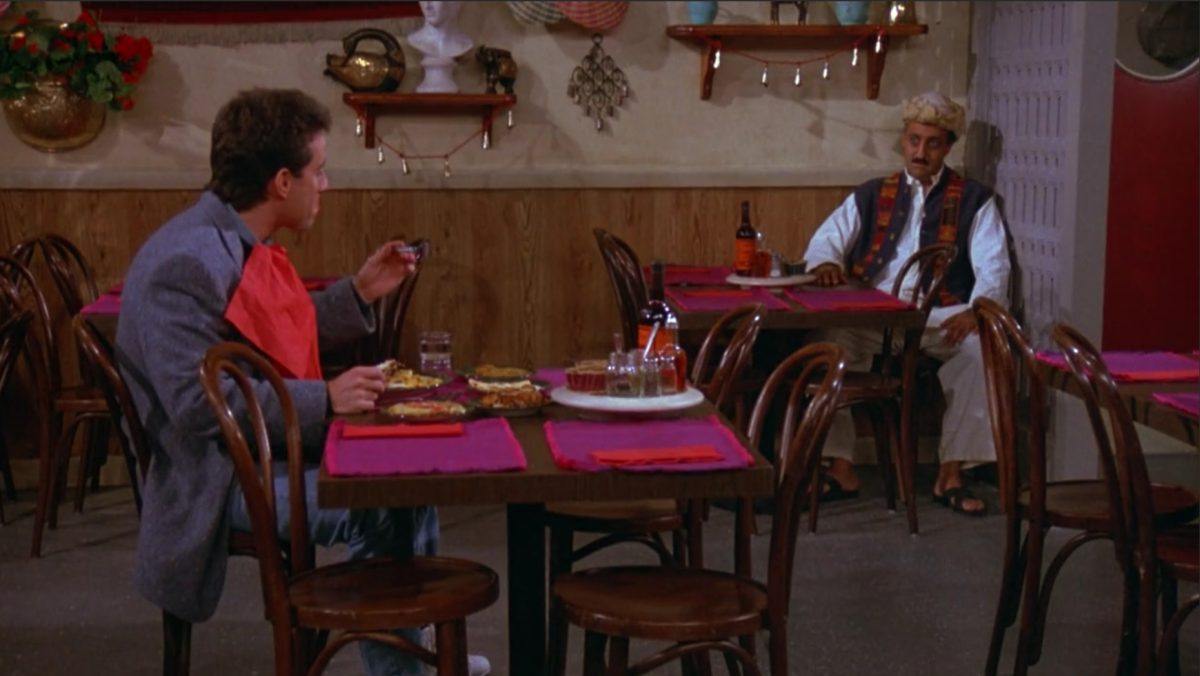 A Pakistani immigrant named Babu opens up a failing café across from Jerry’s apartment. The comedian decides to advise the owner to bring in different cuisines — and make the restaurant Pakistani-themed. As a result, the café does even worse. The kicker is that later in the series, Babu is deported because he doesn’t renew his immigration papers. Today, illegal immigration is nothing to joke about, certainly. 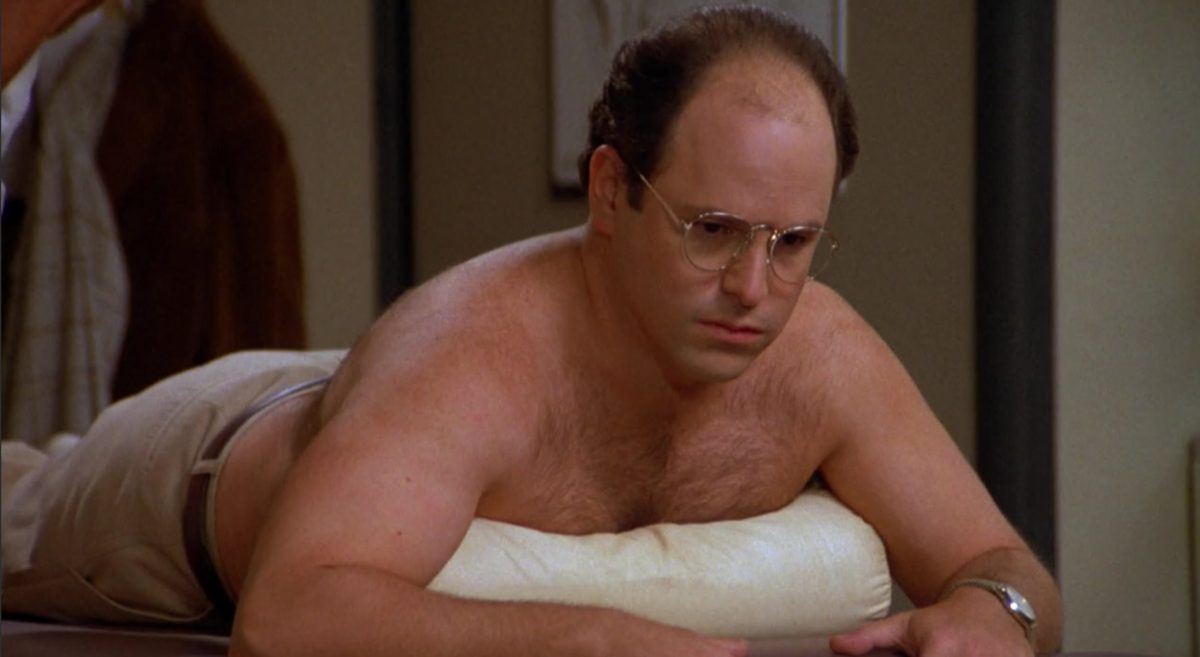 When George Costanza gets a massage, he becomes extremely uncomfortable when he learns his therapist is a man. Afterward, he tells Jerry he thinks “it moved” during the massage and actually starts to have doubts about his sexual orientation. He believes “movement” in the presence of another man means he’s failed the “gay test.” 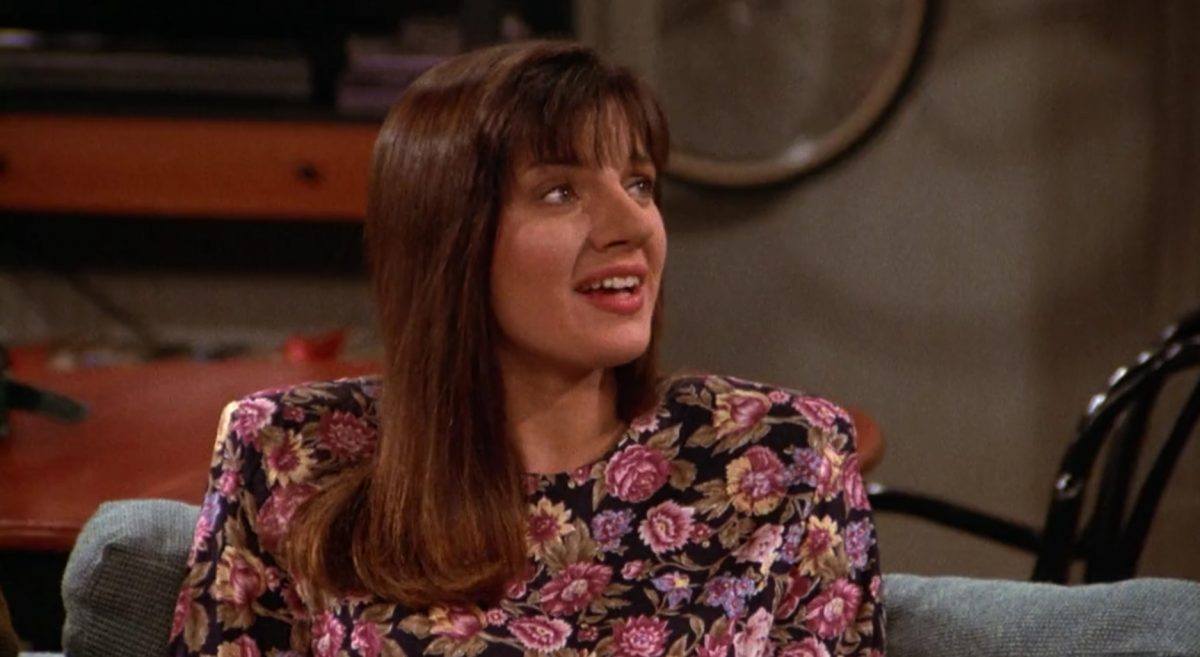 George can’t help staring at the unusually large nose of the woman he’s dating, so he makes a “nonchalant” attempt to hint at plastic surgery. But he can’t get past her nose, so she breaks up with him. He loses the girl — and to put salt on the wound, she ends up getting her nose fixed and dating Kramer. (These were the days when personality didn’t matter.)