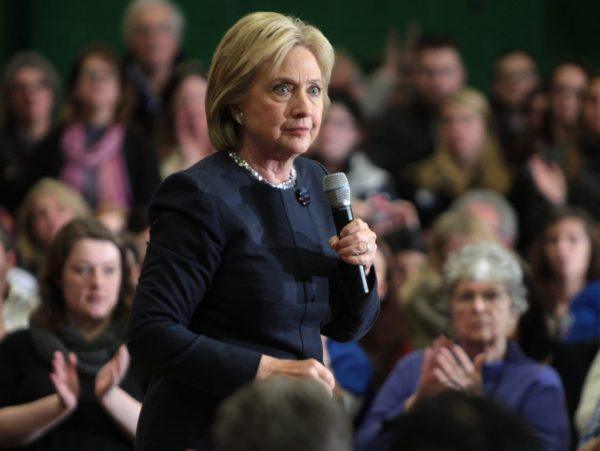 Solid truths about the 2016 presidential race are now emerging despite liberal journalists’ being locked in their echo chamber convinced ab initio that President Donald Trump will be impeached for colluding with the Russian government to trounce former Secretary of State Hillary Clinton.

Follow the money for real motives. So far, special counsel Robert Mueller has surfaced no tangible evidence of “collusion” between the Trump campaign and the Russian government, or foreign interests.

However, on Jan. 12, 2018, the U.S. Department of Justice announced an 11-count indictment against the operator of a nuclear fuel transportation company based in Maryland, alleging criminal activities dating from 2009 that likely will tie to Uranium One, now controlled by Russia.

Why care about uranium? Uranium is a key component for nuclear fuel. The processing, transporting, and storing of uranium are activities the federal government regulates to protect public safety and to stop enemies from using enriched uranium to build nuclear weapons.

Failures to control use of uranium inside America’s borders are deeply disturbing, but does it actually matter how we source uranium?

Supplies are plentiful on world markets, and prices have continuously dropped from pre-crisis peaks for the past 11 years, so some argue relying on imported uranium poses minimal dangers. Since June 2007, the per-pound price of uranium has tumbled 83 percent from $136 to $24, on a fairly consistent downward trajectory.

There are abundant supplies of uranium. Current estimates of known reserves suggest that we presently have enough uranium on the planet to service 90 years’ of use at current consumption levels.

Nuclear power plants generated 20 percent of America’s electricity in 2016, more than 20 times the amount of electricity generated by solar units and a third more than all renewable sources. These plants are, on average, more than 37 years old.

No American wants another Three Mile Island or Chernobyl or Fukushima, so lingering concerns about the safety of nuclear power plants have meant only limited additions to nuclear capacity in recent decades.

What would happen to electricity costs if the federal government simultaneously clamped down on coal use and made it even more difficult to recommission and augment nuclear power plants?

The values of green investments might soar, while the fossil fuel industry would suffer, creating a win-win for enemies of the United States, for enemies of capitalism, and for the “sustainable” investors who gorged themselves on the $825 billion economic stimulus plan approved in President Barack Obama’s first year in office.

In coming weeks, we should learn that the Uranium One scandal was less about cornering the uranium market — and more about corruption and fraud that strangely may have been covered up by officials within the FBI, Justice Department, IRS, and offices in many other governments.

Charles Ortel, a retired New York investment banker, concentrates on exposing complex frauds in his new career as an investigator, writer and commentator. Since August 2017, he has been hosting the “Sunday with Charles” [2] podcast and covering the Clinton Foundation case in depth, using publicly available source materials.