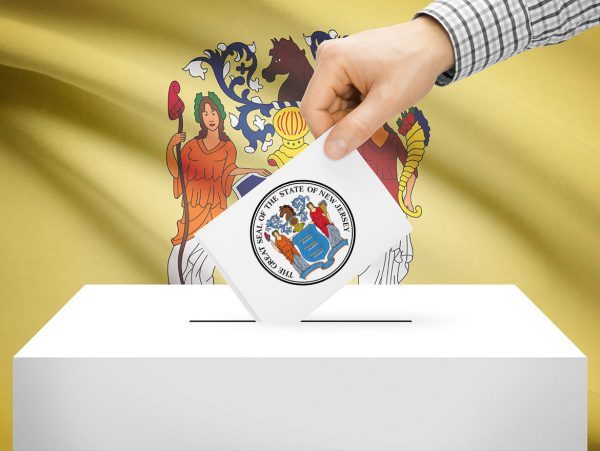 Research by an elections watchdog group has turned up evidence that a noncitizen registered to vote in New Jersey — three different times.

Records show that Kassiah Kamara, who lives in the state’s largest city, Newark, registered to vote in May 2004 and then again — with his first and last name transposed — in October of that year. He registered a third time in October 2008.

The Public Interest Legal Foundation produced a report [1] last month detailing more than 600 improperly registered voters, but it did not include information from Essex and Middlesex counties, which had not responded to a records request.

Essex County complied with the records request this week, including the case of Kamara. Logan Churchwell, a spokesman for the voter integrity group, said he has not examined all of the records. But he added that the Kamara case is particularly telling because his triple registration apparently did not raise any red flags. Nor did the ballot he cast in the 2008 election, Churchwell said.

In fact, he said, it may not have been caught at all had Kamara not come forward.

“I’am not a U.S. citizen please Remove me from the system,” he scrawled on a voter form sent to elections officials in 2011.

Churchwell said it is unclear why Kamara asked to be removed years after he had registered and voted. Often, he said, noncitizens take action to correct invalid voter registrations when they are trying to become U.S. citizens.

The vast majority of noncitizens removed from the voter rolls in New Jersey, in fact, asked to be taken off, he said. About 10 percent were uncovered in some other way, such as when they told a federal court clerk that they could not serve on a jury because they were not citizens. He said immigration attorneys or U.S. Citizenship and Immigration Services officials often recommend that noncitizens take action.

For hundreds of noncitizens, being improperly registered can jeopardize citizenship bids and risk deportation, Churchwell said.

“All these people, when they went to get naturalized, got red-flagged.”

“All these people, when they went to get naturalized, got red-flagged,” he added.

Edna Baugh, the Essex County superintendent of elections, did not immediately return a call from LifeZette seeking comment Thursday.

Churchwell said the records he reviewed showed that Essex County elections officials had not referred any cases to prosecutors to consider for voter fraud.

The Public Interest Legal Foundation plans to update its September report next week to reflect the new information. It is timely given that fact that New Jersey will hold a gubernatorial election next month.

The original report that was released in September uncovered 616 noncitizens who had been improperly registered to vote in 11 counties. Some 9 percent of them also had cast ballots in past elections.

As with other states the foundation has examined, Churchwell said, there is no way to estimate how many noncitizens are on the rolls in New Jersey or have cast ballots because there is no system in place to look for them.

He said his organization found many cases of noncitizens claiming that driver’s license officials automatically registered them to vote. For three-quarters of noncitizens found in the voting system, officials entered them in to the system after they filled out registration forms as part of the motor voter law — even though they marked the box on the form indicating they were not U.S. citizens.

“That is why voter fraud statistics, in general, are so hard to come by and be relied on,” Churchwell said.