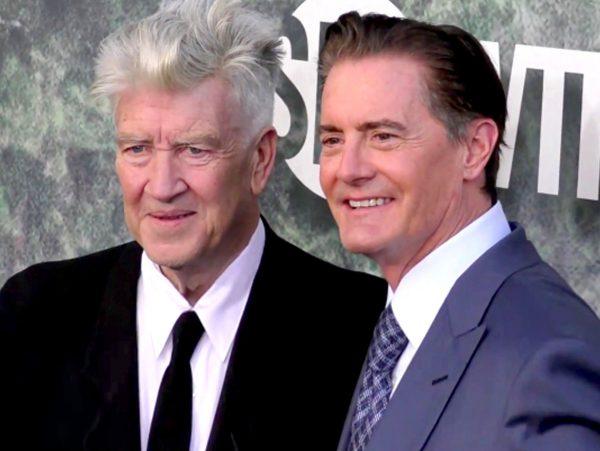 Veterans who battle post-traumatic stress disorder (PTSD) have a tough go of it [1]. Now, some celebrities — Tom Hanks, Mary-Louise Parker, and Kyle MacLachlan — are stepping up and participating in an October event to help our bravest deal with their afflictions.

The benefit is being put on by the David Lynch Foundation — which is headed by filmmaker David Lynch, whose television show “Twin Peaks” recently wrapped airing its third season on Showtime.

All three actors will speak about Transcendental Meditation and how vital it’s been to their successes, both personally and professionally. Lynch himself has long been a proponent and wrote a book about its effects on his life and art, called “Catching the Big Fish.”

The goal of the event: to raise enough money to teach it to 1,000 veterans. According to the official David Lynch Foundation website, every $1,000 allows the group to teach the technique to two veterans — and provide a lifetime of follow-up service.

Such techniques as meditation and alternative therapies have become more and more popular in some circles as soldiers face PTSD. Former Navy SEAL Mikal Vega, who recently spoke to LifeZette [2] about his upcoming military show, also helps veterans using similar techniques through his own organization, Vital Warrior.

A 2016 report from Military Medicine found that Transcendental Meditation has helped reduce psychotropic medication and decrease psychological stress for veterans.

The star-studded benefit will also honor retired Maj. General Stephen T. Rippe, who serves as a member of the Board of Military Advisers of the David Lynch Foundation’s Center for Veterans Health, and Ken Falke, a combat veteran who served for 21 years with the U.S. Navy. He is the founder of the Boulder Crest Retreat for Wounded Warriors, a rural wellness center dedicated to helping veterans and their families.

Related: PTSD ‘Can Happen to Anyone — It’s Not a Sign of Weakness’ [3]

At a time that celebrity platforms have increasingly been used for politics, divisiveness and even hate, these folks are instead using theirs for a positive reason — to help a group of Americans, who unfortunately are not discussed and cared for as much as they should be in our society.