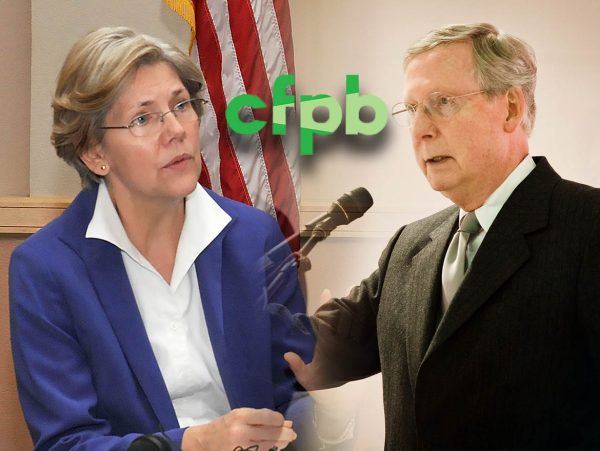 Recent articles in the mainstream media continue to focus on Republican members of the U.S. Senate being frustrated with President Trump. Newsweek even suggested that GOP members are privately considering impeaching the president.

Of course, the media and the Republican Establishment have everything backwards. Voters are not angry at Trump. Rather, they are furious with the fake conservatives who point fingers, refuse to accept responsibility for inaction, and fail to deliver on most of their legislative agenda — despite possessing control of both the House and Senate.

The list of failures is long and growing. Senate Republicans have failed to pass Obamacare repeal. They have yet to pass a tax cut. They have not repealed or reformed Dodd-Frank. They have been slow filing federal appointments and vacancies. They have made little progress on balancing the budget.

Eighteen Republican senators voted against Trump’s conservative budget, with Sen. Shelley Moore Capito (R-W.V.) declaring she would lead “a bipartisan group of my colleagues on the Appropriations Committee and in the Senate to reject those proposed cuts.” In fact, a recent article suggested members of Congress and outside groups fear that the Trump administration will refuse to spend all the money they have appropriated — as if that were a bad thing.

In other words, on issue after issue, Trump has taken a conservative position and is being undermined by his “allies” in the House and Senate. Low-hanging fruit, too, appears to be too high a bridge for our vaunted elected officials.

Even repealing liberal special-interest policies promulgated by the Consumer Financial Protection Bureau (CFPB), an agency created by Sen. Elizabeth Warren (D-Mass.) and President Barack Obama, appears to be too much of a heavy lift.

In July, the CFPB pushed a rule barring arbitration provisions in certain contracts. (Arbitration is a way of avoiding the high cost of litigation.) The head of the CFPB, Richard Cordray, has a long and cozy relationship with the trial lawyers and appears to be throwing them another bone as he contemplates returning to Ohio to run for governor.

The CFPB admits the rule would unleash a flood of class-action lawsuits. History has shown that consumers do better under arbitration than under class action. Lawyers, however, do much better when they sue. Often, they’re awarded millions while consumers get little or nothing.

The House moved quickly to repeal the measure. Thus far, the Senate has not acted.

Like Cordray, Graham supports the trial lawyers. He has signed his intention to vote with them and the CFPB if Senate Majority Leader Mitch McConnell brings a repeal measure to the floor. Trump is prepared to sign legislation rolling back the rule. Yet McConnell has yet to bring up a motion to repeal.

If the GOP wants to remain a legislative majority, it should stop blaming Trump and start doing its job. Trump has remained steadfast in his efforts to repeal unnecessary regulations, reducing spending, balancing the budget, and draining the swamp. Often it is the Republicans standing in the way of victory, and it needs to stop.

Edward Woodson is a lawyer and now host of the nationally syndicated “Edward Woodson Show,” which airs daily from 3 p.m. to 6 p.m. EST on gcnlive.com.