The Charlie Gard Case: What It Means for the Sanctity of Life

Millions of people around the globe have been captivated and deeply moved by the tragic story of little Charlie Gard.

He is the 11-month-old English infant who is gravely ill, probably terminally, and languishing in a British hospital — a captive to the United Kingdom’s National Health Service (NHS).

Little Charlie has severe brain damage, is blind and deaf, has frequent seizures, and must breathe through a ventilator to survive.

The NHS and the European courts, which have final authority in such matters in Britain, determined that the child’s life-support systems should be turned off at the end of last month. Based on the pleas of his distraught parents, that withdrawal of life support was postponed temporarily to allow the parents to have more time with their child. The final appeal is pending.

The parents want their son released into their custody so they can take him to America — where at least one neurologist is willing to use an experimental treatment on the boy that might have at least a slim chance of improving, if not curing, his condition.

Charlie Gard has become the current human face of the basic, gut-wrenching debate about who makes end-of-life decisions for human beings.

We must not allow ourselves to get lost in the medical, technical and legal jargon of this tragic case. The Charlie Gard case is at the crux of the titanic debate raging throughout Western civilization of those advocating the historic “sanctity of life” ethic, versus those who are espousing a “quality of life” ethic.

However the Charlie Gard case is adjudicated ultimately, this crucial debate will continue, and it has enormous implications for end-of-life decisions for tens of millions of terminally ill patients at all stages of life.

The advocates of the quality of life ethic are asserting that Charlie does not have a life worthy of living (the Third Reich called it lebensunwertes leben). The merciful and humane thing to do for such people, therefore, is let them die — a sort of “death therapy.”

The sanctity of life ethic asserts that Charlie Gard is a human being and as such, has an inherent right to life no matter how perilous or incurable his medical condition. Furthermore, sanctity of life proponents argue that withdrawing his life support system is an active measure that is the moral equivalent of euthanasia or mercy killing. It is analogous to what Pope John Paul II meant when he stated that the withdrawal of basic nutrition and hydration (via a feeding tube) from a comatose patient is “euthanasia by other means.” (go to page 2 to continue reading) [lz_pagination] 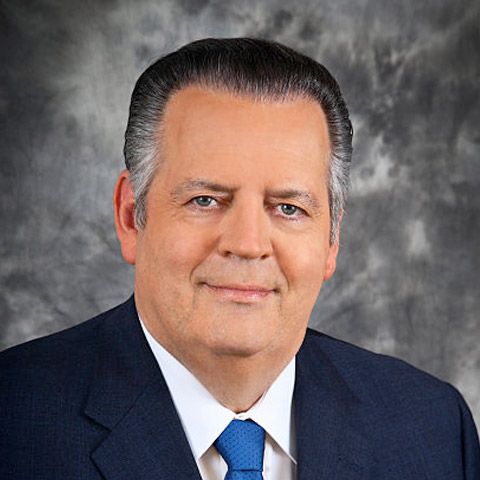 Dr. Richard Land is an evangelical leader and president of Southern Evangelical Seminary. He serves on President Donald Trump’s faith advisory board. He also served previously as president of The Ethics & Religious Liberty Commission for the Southern Baptist Convention and was appointed a senior research fellow of the ERLC’s Research Institute. Dr. Land is featured in his nationally syndicated daily radio commentary, “Bringing Every Thought Captive,” which airs on nearly 800 stations nationwide.