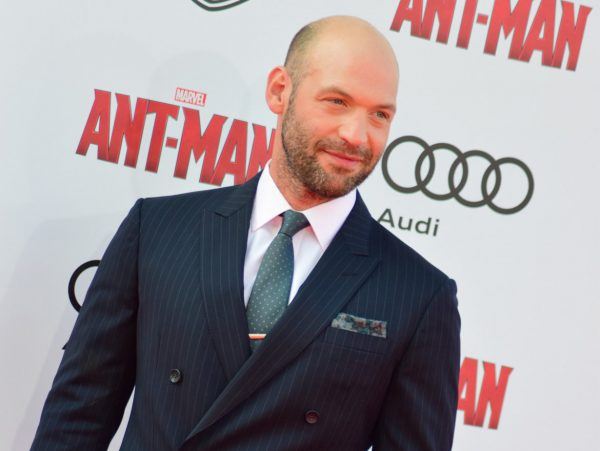 Corey Stoll, who plays Marcus Brutus in the controversial Public Theater version of William Shakespeare’s “Julius Caesar” in New York City, said he did not know Caesar “would be an explicit avatar” of Trump when he signed up for the play.

Stoll wrote in an essay for Vulture that he initially disapproved of the staging, but he had “little fear of offending people” and did not think the play would be seen as an “endorsement of violence” against the president.

He said he expected some in the audience would connect the play to Trump.

“I suspected that an American audience in 2017 might see aspects of [Trump] in the character, a democratically elected leader with autocratic tendencies … After four weeks in the rehearsal room, we moved to the theater and I saw Caesar’s Trump-like costume and wig for the first time. I was disappointed by the literal design choice.”

At one point, he expressed concern about the negative attention the show was getting.

“Absorbed in our previews, I was unaware that we had become a target of right-wing attacks,” Stoll wrote for Vulture. “In a company meeting the Friday before our opening night, we were told that some conservative websites claimed to be outraged by the production. Threats had been made. Security was being increased. I raised my hand and asked what we should do if someone tried to stop the show. Some of my castmates laughed. Brutus was making me paranoid.”

However, several people did protest the show by storming the stage, and Stoll said he came to the conclusion that they were the “resistance” by putting on the play.

“The protesters never shut us down, but we had to fight each night to make sure they did not distort the story we were telling,” Stoll wrote. “At that moment, watching my castmates hold their performances together, it occurred to me that this is resistance.”

He concluded by thanking those who have defended the play saying, “May we continue to stand behind our work, and, when interrupted, pick it right back up from ‘liberty and freedom.'”

This Fox News [2] article is used with permission.