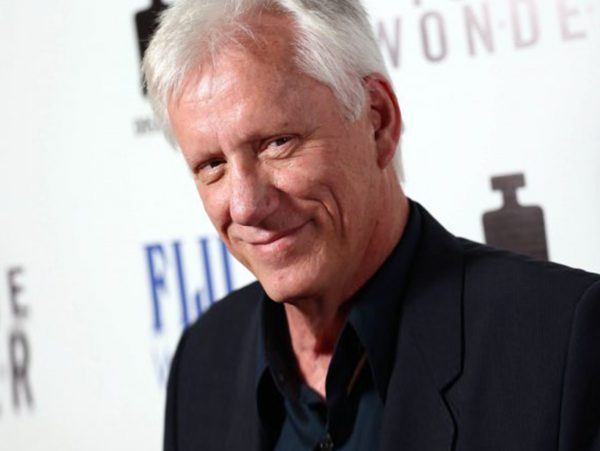 Actor James Woods is more outspoken than ever about his conservative political and cultural beliefs. He’s earned nearly 700,000 followers on Twitter thanks to his sharp and constant commentary about the news — and about the Left.

Surprisingly, the actor doesn’t often take his opinions beyond social media. He doesn’t pop up in many interviews or throw himself at the press. It appears this is for a very good reason.

A writer at Independent Journal Review recently attempted to interview Woods to get the artist’s opinion about Johnny Depp’s assassination “joke” — and Woods politely declined. He explained why he generally avoids the press these days — even press of which he approves.

“Well, I’m deeply flattered, but turn down hundreds of requests to do interviews. I’m a big fan of IJR, but I must graciously decline. I find that Twitter makes it impossible for the sleaze liberal press to take my words out of context. If I were to do an IJR interview, surely CNN and NYT would misrepresent my thoughts and words. As honorable as IJR may be, they can’t stop others from engaging in malicious behavior. Sadly, free speech is dead in liberal America,” wrote Woods to the reporter who requested the interview.

For the record, Woods was one of the first and only celebrities to condemn Depp’s comments [1] — and his attacks on liberals haven’t stopped or slowed since then.

His reason for declining interviews is understandable, yet it’s a sad commentary on how far gone the mainstream media are today. The actor has worked with everyone from Martin Scorsese to John Carpenter, but he can’t share whatever expertise or viewpoint he has because the press is so blatantly biased against people like him.

Woods even admitted in 2013 that his outspokenness would likely lose him future opportunities and end his career in Hollywood. He may have been right. His last major role was in 2013 on Showtime’s “Ray Donovan,” which also starred conservative actor Jon Voight.

Other than that, Woods has done mostly sporadic voice work.

While it’s easy to miss his work as an actor, his commentary on Twitter is something people can enjoy each and every day.