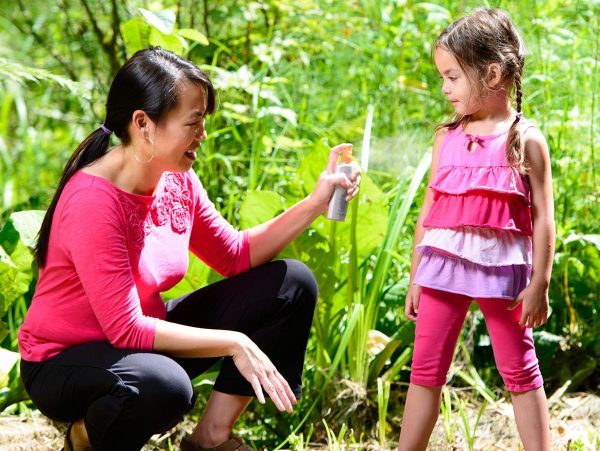 Rio de Janeiro officials announced Monday they plan to vaccinate at least 11 million people in Brazil against the yellow fever virus. The federal government has also issued an emergency order for over 60 cities in Brazil due to the situation with this mosquito-borne illness.

The outbreak has been ongoing since December — at least 220 people have died as a result, with additional cases still under investigation.

In addition to the dire consequences of yellow fever, world health officials are concerned about the spread of the virus in major urban centers as the mosquitoes, much like with Zika, may set off a spread of the disease via a human-to-human cycle.

“The Pan American Health Organization (PAHO) and World Health Organization (WHO) reported that the outbreak shows no signs of containment and is spreading faster than they expected,” said Dr. Meghan May, an associate professor of microbiology and infectious diseases at the University of New England College of Medicine. “We do not yet know why this is. That said, an introduction into the U.S. is certainly possible, as is local transmission if proper precautions aren’t taken.”

“Yellow fever epidemics are frustrating to see in 2017, because there is absolutely no reason they should continue to happen given the tools we have to stop them.”

Yellow fever has a long and storied history, including numerous outbreaks in the United States as far north as Philadelphia, May added. There is a very effective vaccine for it, but the side effects are “less than optimal,” so typically only those living in or traveling to at-risk areas receive it.

Yellow fever as a disease is quite serious, and can have a case fatality rate as high as 35 percent. As the name implies, it causes high fever and jaundice (yellowing of the skin). Not uncommonly, there is involvement of the brain or hemorrhagic fever manifestations, which lead to death via multi-organ failure, according to May.

“It is actually quite a serious and terrifying disease. Fortunately, it is vaccine-preventable — we don’t see it here because we have done a very good job of stopping its transmission. In fact, it is the disease wherein insect transmission was first discovered and documented during the Spanish-American War by none other than Walter Reed, which is why the Army’s hospital is named after him,” said May.

One in three patients potentially die from this disease — so this is not something to take lightly at all.

If you are traveling to an area with local disease, get vaccinated at least 10 days before departure, May recommends. While the vaccine can have side effects such as fever, a rash, muscle or joint pain, these “are absolutely nothing compared to the disease itself.”

In addition, May said it’s never a bad idea to practice mosquito repellent use, given that this is the same area currently experiencing epidemics of Zika, Chikungunya, and dengue fever.

“If we do start seeing U.S. outbreak where local transmission is occurring, it is likely that vaccination for non-travelers will be recommended. Get vaccinated,” said May. “Mosquito control campaigns should similarly be practiced and supported. Yellow fever epidemics are frustrating to see in 2017, because there is absolutely no reason they should continue to happen given the tools we have to stop them.”