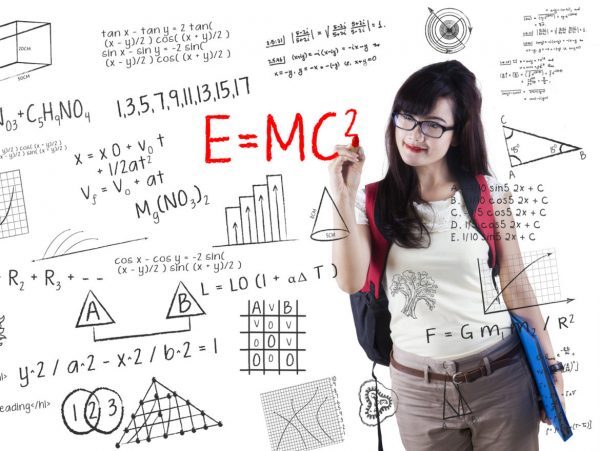 Few parents want their own children hanging out with other kids who might be a bad influence.

But for those who think they have some idea of what trouble looks like so that they might avoid it — think again.

So-called “brainy” teens may be less likely to smoke, but a new study from the U.K. finds they are also more likely to drink alcohol and use marijuana routinely — boosting the risk for both immediate and longer term health problems.

The study, published recently in the BMJ, tracked more than 6,000 children via questionnaire from the time they were 11 years old until they were nearly 20.

Regardless of what the study found, all of our kids are at risk — especially as the legalization of marijuana makes its way across the U.S. and they are sold an incredibly pervasive and misleading message that using marijuana is “no big deal.”

While a 2016 National Institute of Drug Abuse survey found that drug use was declining among U.S. teens, other studies contrast those numbers, especially when states and communities break it down on a very local level. In Franklin County, Kentucky, a new survey finds marijuana use over a previous 30-day period among eighth-graders has tripled since 2006. In the state of Oregon, one in five high school juniors now reports using marijuana.

Younger teens in Washington State now perceive marijuana to be less harmful and report using it more since legalization. And if they aren’t sneaking it from Mom and Dad’s stash at home, they’re being sold access to weed on Snapchat — if not on the street or between classes at school.

Related: ‘This is Not Your Father’s Marijuana’ [1]

How do you best protect them?

If you want to reach your kids before they start experimenting, or hanging out “with the wrong crowd,” whatever that may now be, “Early education is the first line of defense,” said Brian McAlister, founder and CEO of Full Recovery Wellness Center in Fairfield, New Jersey. “If parents wait until children are in junior high school to start driving home the importance of not trying the first drink or drug, then the moment has passed.”