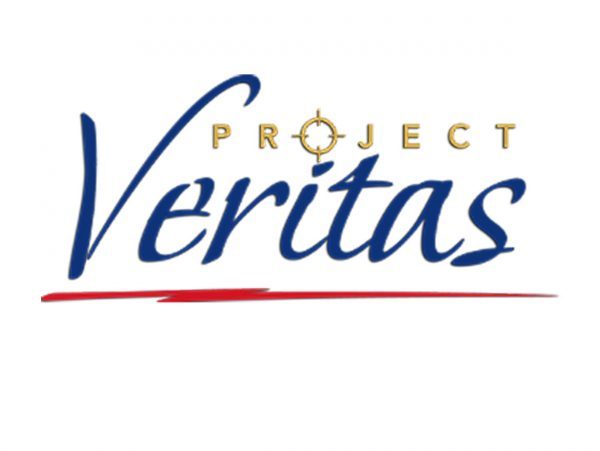 A new video released by the conservative activist organization Project Veritas on Monday revealed potentially criminal plots by activists to disrupt the inauguration.

The recordings were made as part of Project Veritas’ investigation into #DisruptJ20, a loose coalition of radical leftist groups dedicated to wreaking havoc in Washington, D.C., on Friday.

“If you try to close us down we will look for your house, we will burn it.”

“I was thinking of things that … that would ruin the evening, ruin their outfits or otherwise make it impossible to continue with their plans. Make sure they get nothing accomplished,” Green says in the video.

“If you had … a pint of butyric acid, I don’t care how big the building is, it’s closing,” says Kuhn. “And this stuff is very efficient, it’s very very smelly, lasts a long time and a little of it goes a long way,” Green chimes in eagerly.

Butyric acid is known for its incredibly strong, unpleasant smell and is the primary compound that gives human vomit its distinctive putrid stench. “If you get it into the HVAC system it will get into the whole building,” notes Dunn. Kuhn suggests making improvised hand grenades using the acid.

In the event that their acid attack isn’t plausible, the activists in the video suggest setting off the sprinkler system instead. “I need to research and make sure that we can actually get them all triggered if we trigger one [sprinkler],” says Dunn.

The twisted conspiracy exemplifies the insidious attempts by left-wingers to disrupt and delegitimize the peaceful transition of power. It is not enough that those who support President-Elect Donald Trump and wish to celebrate his inauguration are attacked, harassed, and have their evening ruined — those who own, operate, and work in the building where they wish to do so must also be punished.

In short, the Left believes it has a right to harm those with whom it disagrees. In the video, Kuhn can be heard making an explicit threat — if not promise — of violence.

“The message has to be: ‘We do not recognize the city government either. If you try to close us down we will look for your house, we will burn it. We will physically fight the police if they try to steal one of our places. We will go to war and you will lose,'” Kuhn says.