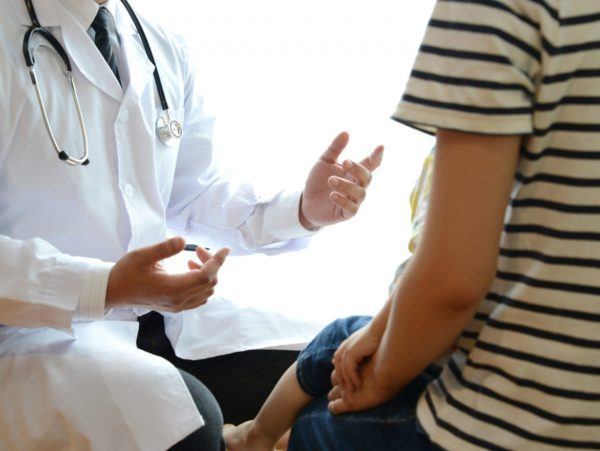 Concerned about how President Trump’s opinions and policies might affect them, hundreds of thousands of women took to the streets over the weekend (they had other agendas as well, but that’s a different story). Regarding health care, Trump’s campaign promises to repeal and replace Obamacare have many worried that certain people would be without health care coverage.

Yet let’s look at the facts. Only hours after taking office, Trump signed an executive order that his chief of staff, Reince Priebus, said “minimizes the economic burdens of the Obamacare law.” Priebus went on to explain that Trump’s order will help the Health and Human Services Department, along with other agencies, to delay implementing any portion of the ACA that could create a “fiscal burden.”

This Inauguration Day action seems to send the message that Trump has every intention of removing onerous government mandates, rather than taking away benefits.

This Inauguration Day action sends the message that Trump has every intention of removing onerous government mandates, rather than take away the benefits that women have come to enjoy.

One example, created by Trump’s executive order and covered under the authority of the president, would be to loosen the criteria for qualifying for a hardship exemption for the individual mandate as specified by the ACA. By expanding the criteria necessary to avoid paying the penalties, this could be a start in relieving some of the suffering that has come from escalating costs of obtaining coverage under the Obamacare plans.

For the moment, little else can be done to change regulations until Trump’s nominee for secretary of HHS, Rep. Tom Price, M.D., is settled into his new role along with his staff. Price will appear before the Senate Finance Committee on Tuesday.

Trump and other Republican leaders have repeatedly said there should be a “smooth transition” to any new alternative plan so that millions of Americans will not lose their current health insurance coverage. Trump has also advocated for giving states more flexibility and control over their health care markets and allowing insurers to offer coverage across state lines, which is in keeping with a long-standing Republican position.

Many of the regulations in the ACA that are already in force may take months or even a year or two to change or replace. While the Democrats will fight to keep as much of former President Obama’s legislation in place as possible, without filibuster protection they realize some change is inevitable.

Although Trump has begun the process of his repeal and replace campaign promise, he should appreciate the importance of bringing together all the interests involved — the patients, who now fear that they will lose their coverage under any new plan; the providers, who have lost money under the current Obamacare reimbursement guidelines; and a divided Congress that has yet come together to find a solution that will ensure this country lives up to the responsibility of protecting its citizens.

Trump says he is almost ready to release his own replacement version. Rep. Price has long advocated for his own version. Other Republicans are working on repeal of major sections of the current law.

Initially, the Democrats took all the credit when the ACA was signed into law, since not a single Republican voted for it. Now, Trump and many other Republicans were swept into office campaigning for its repeal. All Americans will be looking to the president and Congress to get health care right in the months and years ahead.

Rob Tenery, M.D. [2], is a Dallas-based ophthalmologist and writer, and the third of three generations of physicians.