As the FBI investigation into her secret email server draws to a close, there are just three options

The investigation into Hillary Clinton’s private email server — on which she sent and received now-classified information — is winding down, leading some to wonder just what exactly could happen at the end of the circus.

If pigs suddenly learn to fly and the Justice Department imposes a punishment on Clinton, what are the options?

The Clintons typically come out of scandals unscathed or with just a slap on the wrist, but the magnitude of this situation should not be ignored. Few expect the Department of Justice (the agency tasked with deciding whether to act if the FBI finds Clinton guilty of wrongdoing) to do anything. After all, President Obama installed the attorney general, and 228 of the department’s employees have donated nearly $75,000 to Clinton’s campaign. As a result, some watchdog groups, including Citizens United, have called upon Attorney General Loretta Lynch to appoint a special counsel to handle Clinton’s case.

In a March hearing on Capitol Hill, Lynch alluded to the fact that the law doesn’t require the DOJ to pursue criminal charges against Clinton — even if the FBI recommends it. However, the duty falls to the DOJ to ultimately file charges.

So, if pigs learn to fly and the DOJ does, in fact, impose a punishment on Clinton, what are the options?

Cleared
Clinton could be entirely cleared of criminal wrongdoing — and there’s been a precedent set by Obama administration cronies like Lois Lerner. Lerner, who targeted conservative organizations while serving at the IRS, had no charges brought against her despite abundant evidence (her computer was also suddenly wiped, void of records, just as Hillary’s has been). Lerner stepped down from her position at the IRS, but was granted a full pension package by the federal government.

If the FBI finds no reason to recommend that charges be filed, Clinton could get off scot-free, despite the evidence mounted against her. The question then becomes: Has anyone in the Obama administration been held accountable for anything? There’s little chance that Obama will take the fall for someone he clearly does not like much.

Fined
Gen. David Petraeus admitted knowingly providing “highly classified” material to his biographer (a woman with which he was also having an affair). Petraeus wrote classified handwritten notes in journals while he was commander of the International Security Assistance Force in Afghanistan — according to the law, the journals should’ve been marked as “top secret” and stored away, but he gave them to his biographer. Petraeus agreed to a $100,000 fine and served two years of probation. He also lost everything — his career, his reputation, everything. 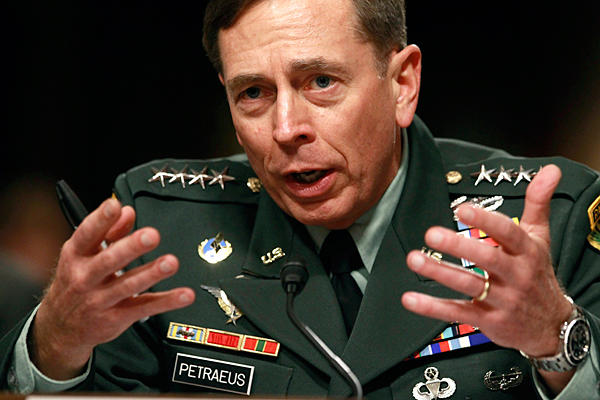 In contrast, Clinton has said that she did not send or receive information that was marked classified — at least not at the time. But as thousands of her emails have been released, over 2,100 of her emails have been deemed as classified. It will be up to FBI investigators to determine whether they believe her statement to be true. If they find her guilty, they will hit her with with a fine.

Clinton could be taken to task for her actions and reprimanded — but if there’s one thing we know about the Clintons, it’s that they’re above the law. A fine would be viewed as just a slap on the wrist that the Clintons would be willing to pay to put the whole scandal behind them. And Hillary would no doubt tout the fact that she was not indicted.

Indicted
While an indictment is highly unlikely, there’s still a possibility it could happen. If the FBI finds Clinton did engage in criminal behavior, it would be the duty of the Justice Department to file charges. Lynch would have final say on which federal prosecutors are selected to hold a grand jury to pursue indictment of the Democratic front-runner — which would definitely pose a problem for her candidacy. 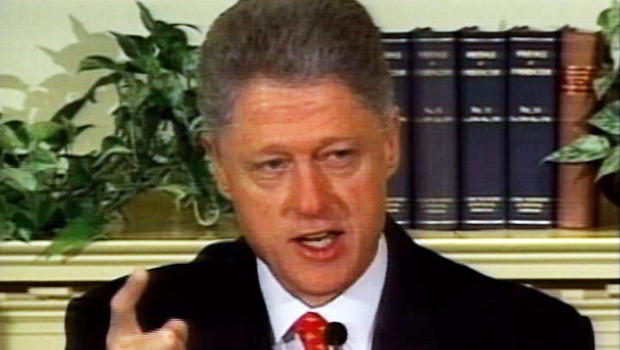 But with each passing day, that outcome grows more remote. The Clintons have slow-played the probe — Hillary deleted some 60,000 emails, then repeatedly asked why there is a probe — and the devious pair are used to walking away from scandal. Bill Clinton lied under oath to federal prosecutors and Democrats claimed Republicans were just on a sex-scandal witch hunt.

Still, the FBI has its reputation at stake. Clearly, Hillary knew just what she was doing. The only question is: Will she be held accountable?